Skip to content Skip to sidebar Skip to footer

Want to work with us?

See what we've been up to

ROSES ARE RED VIOLETS ARE BLUE

In 1943, after the destruction of the Commons Chamber during the Blitz, the Commons debated how to rebuild the Chamber. Churchill insisted that the rectangular pattern of the old Chamber was the only shape capable of guaranteeing the two-party system which is the essence of British parliamentary democracy: ‘We shape our buildings, and afterwards our buildings shape us.’

Interesting enough, according to the American social psychologist Sapna Cheryan, workplaces that are strongly stereotypical can make people feel as if they do not fit into particular environments.

At the University of Washington, Sapna Cheryan decided to add more feminine decore to a computer science classroom. She swapped things like Star Trek and video games posters with items not considered typical of a computer science room like nature posters. Surprisingly, the experiment boosted female study participant’s interest in computer science to the level of their male colleagues. Workplaces can inspire or act as gatekeepers when it comes to having some interest in pursuing the group we belong to.

Workplaces can inspire or act as gatekeepers when it comes to having some interest in pursuing the group we belong to. 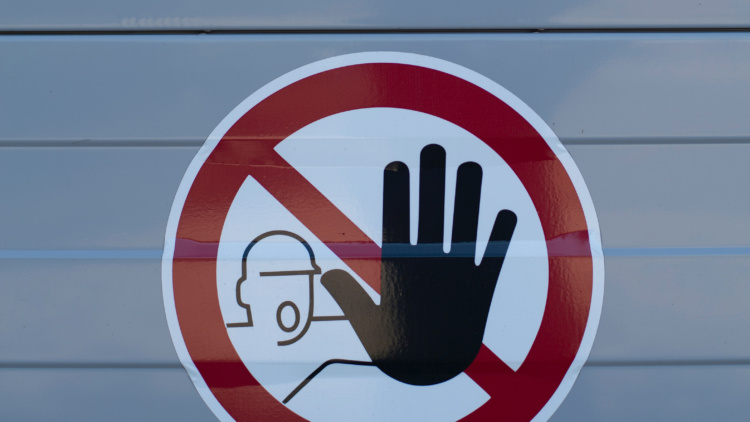 WHY IS CHANGE SO HARD? 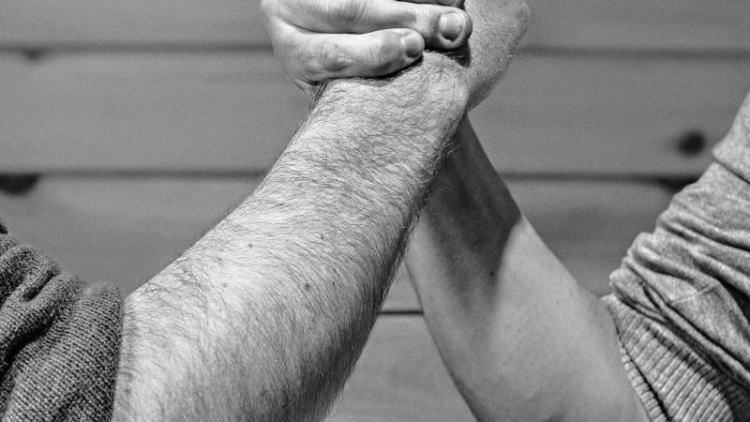 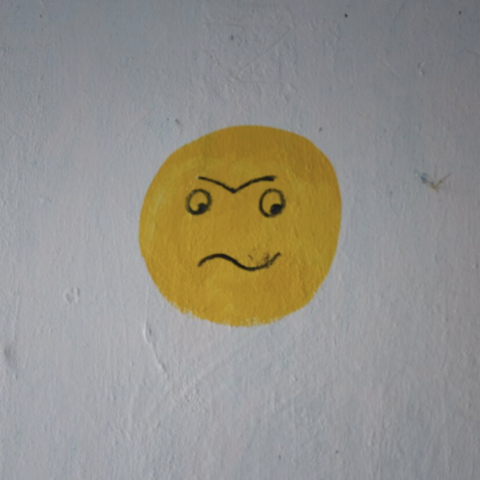 “HOW DO I FEEL ABOUT IT? 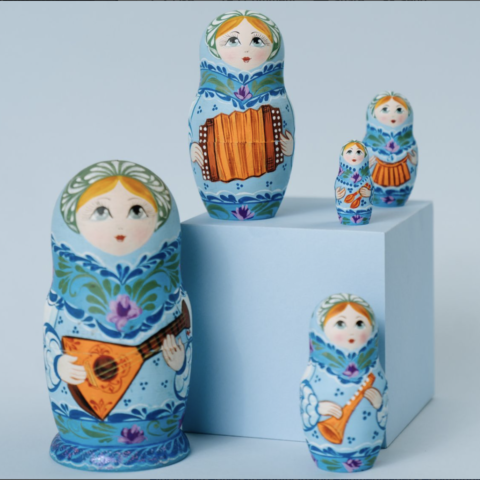 THE OUTSIZE IMPACT OF A SMALL CHANGE.